Conversation Pieces: the world of Bruegel 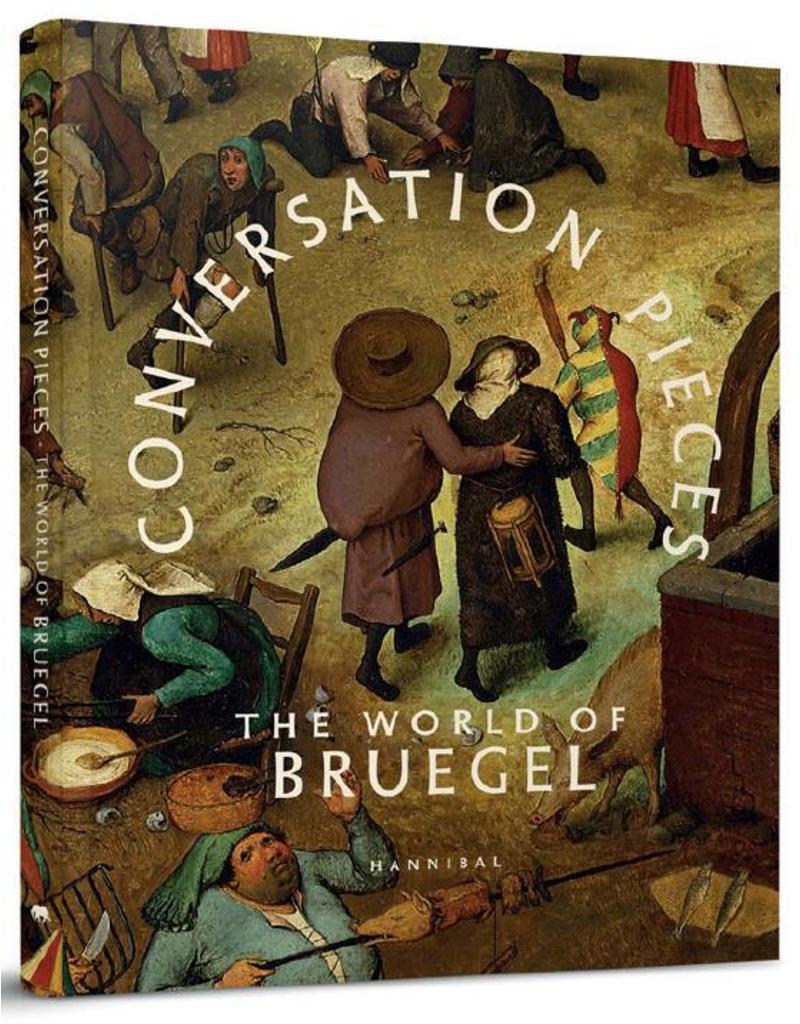 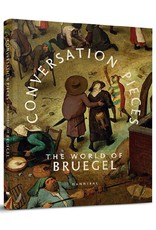 In 2019, it will be 450 years since the death of Pieter Bruegel
the Elder (c. 1526/28-1569). To mark this anniversary, the
Kunsthistorisches Museum in Vienna is organising the first
ever retrospective of Bruegel’s work, while The World of
Bruegel will be shown in the Bokrijk Open-Air Museum. The two institutions are joining forces to bring Bruegel’s masterpiece Battle Between Carnival and Lent (1559) to life.

An important key in this respect are the numerous everyday
objects that are depicted in the painting. In collaboration
with the Museum Boijmans Van Beuningen (Rotterdam)
and the Rijksmuseum (Amsterdam), the props that Bruegel
depicted have been examined and interpreted from a
contemporary perspective. The authors allow the objects
to speak for themselves, preceded by an introductory essay
by curator Sabine Pénot of the Kunsthistorisches Museum
in Vienna.

Just as Bruegel’s paintings were ‘conversation pieces’ in
their day, intended to trigger a discussion between guests
during dinners, this book presents a three-way conversation
about Battle Between Carnival and Lent through Bruegel
realia, in which art history (Katrien Lichtert), historical
design (Alexandra van Dongen and Lucinda Timmermans)
and literature (Abdelkader Benali) enter into a dialogue.
In A Conversation Piece, the authors reveal the humour,
symbolism, imagery and hidden stories behind the everyday
objects in the painting.

The exhibition Bruegel - The Hand of the Master will run
from 2 October 2018 to 13 January 2019 in the Kunsthistorisches
Museum, Vienna, and the exhibition
The World of Bruegel will be on display in the Bokrijk
Open-Air Museum from 6 April to 20 October 2019.